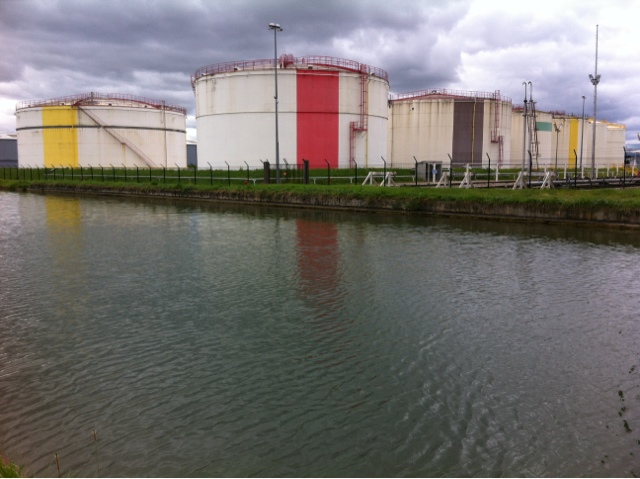 And into the Jura. French Jura.

When the Seine disappeared so too did the Grand Randonnee Two. GR2. The footpath from Le Havre along the Seine almost to Dijon. I have transferred my affections to the Canal de Bourgogne, the River Saone, and from today, the Rhone to Rhine link canal. Walking along  canals, though simpler is mentally longer. Relative charms, 1km on a river feels like two on a canal.

The mountains I have been predicting have not materialised. Poor geography studies. Wonderfully flat. Rain storms become visible as cross hatching on the horizon an hour away. Giving time for avoidance, I managed to scrounge a lift on a barge just as a heavy downpour began. Got me past a restricted zone, no towpath due to a chemical factory.
Posted by Jonathan Swain at 07:31